The other day someone walked into the shop and while viewing our assortment asked, “Is there a difference between trunk pressed and box pressed cigars?”  While there are many “official” cigar shapes available to consumers, these two are the most interesting and yes, there is a difference.

Trunk-pressed cigars have a distinctive shape, with squared-off sides and sharp angles that give them a flattish appearance, rather than the traditional rounded cigar shape. The cigars start out round, just like any other smoke, but are then placed into individual wooden slats to take shape. Pressure is applied from above, and the cigars are pressed, then later rotated. This pressing and rotation squares off the edges of a cigar to a dramatic degree, giving the cigars a very square shape. The Cigar Studio House Pressed cigar is formed this way, as is the CAO Maduro Anniversary, the Oliva Serie G and several Padron cigars. 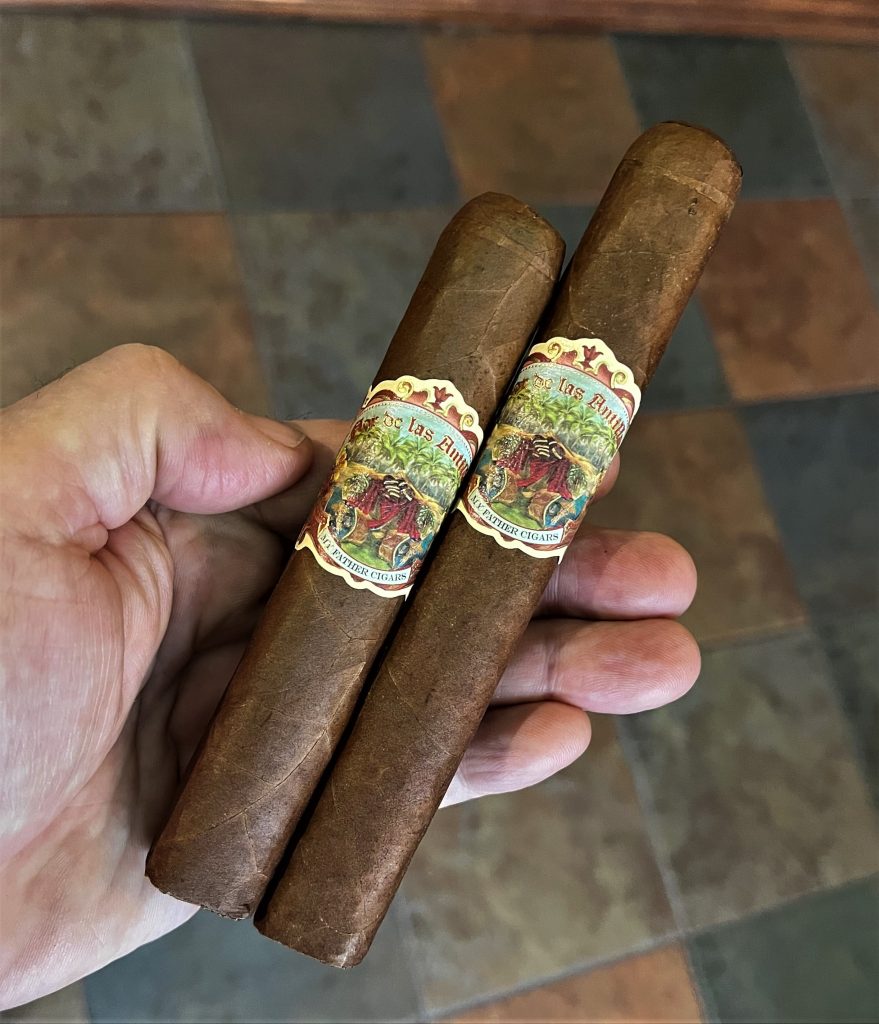 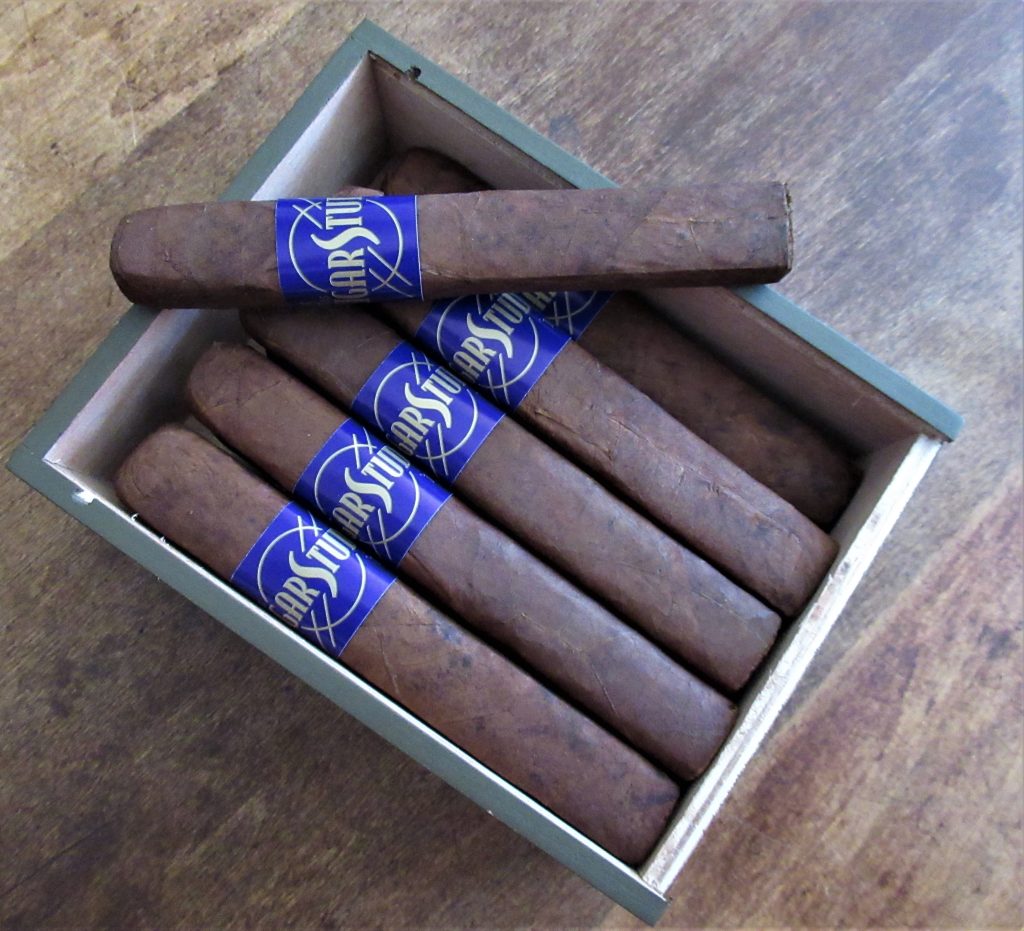 To learn more about different Cuban cigars, feel free to visit Cigar Studio at and one of our friendly staff members would help you out. Cigar Studio is a premium cigar shop in Etobicoke. We carry premium rage of cigars including Cuban cigars as well as some of the best pipes that you can find in Toronto.