November 15, 2021 marked a special day for Cuba as the Island officially reopened for tourism on Monday.  Mandatory quarantine restrictions were lifted for travelers who carry proof of vaccination, or can show a negative test for Covid-19 within 72 hours of their arrival.  The hope is for a for a surge of tourism to help revive Cuba’s stagnant economy, which has been almost bankrupted by Covid, its related shutdowns and US sanctions.

Hopes to attract visitors come as relations between Washington and Havana have deteriorated over efforts by pro-democracy dissidents to organize an unprecedented “Civic March for Change” pegged to the November 15 reopening. Cuban authorities banned the demonstration; the protests failed to materialize after security forces prevented a number of its leaders from leaving their homes. Last week, Cuban foreign minister Bruno Rodríguez accused the U.S. government of attempting to “organize and promote a destabilizing provocation.” Yesterday, U.S. national security advisor Jake Sullivan denounced the Cuban government for using “intimidation tactics, and acts of repudiation all in an attempt to silence the voice of Cuban people as they clamor for change.” 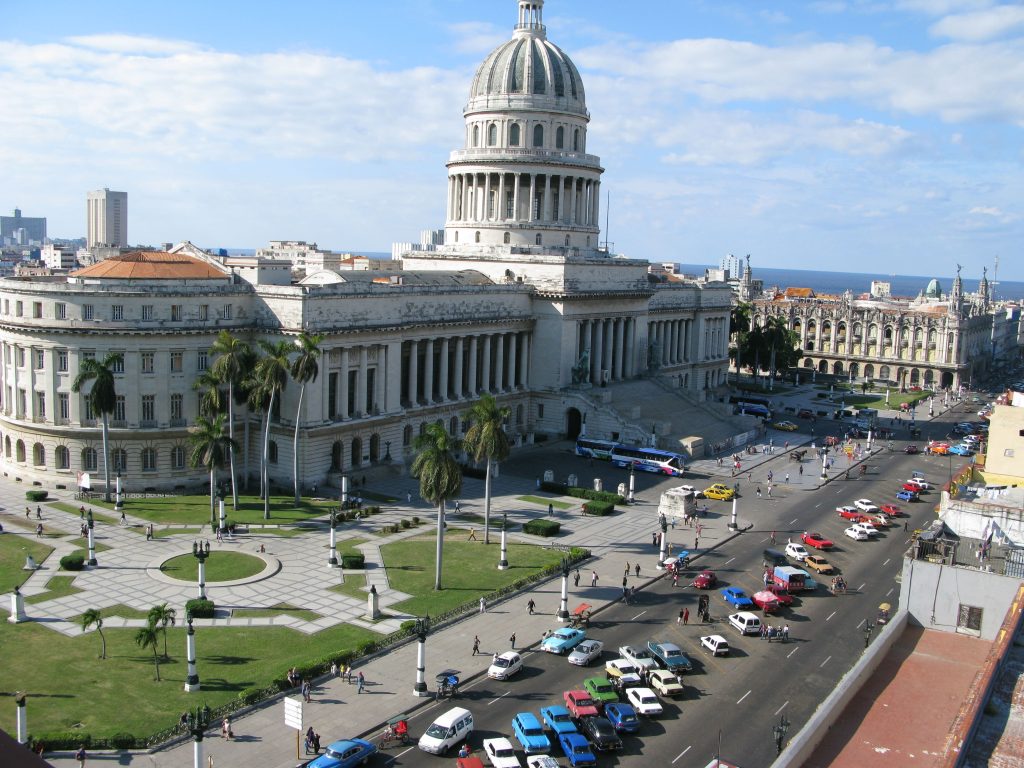 In the past getting to Cuba was fairly easy, with multiple Air Canada, SunWing and other airlines flying both into Havana and the major tourist areas. Not so easy now, as our pal Roger @ Havana House had to fly into Veradero before driving into Havana.  It is even more difficult for Americans as there are fewer flights to Cuba available than there were a few years ago. Currently there are 4 flights a week into Havana with major airlines planning to expand timetables as demand increases. 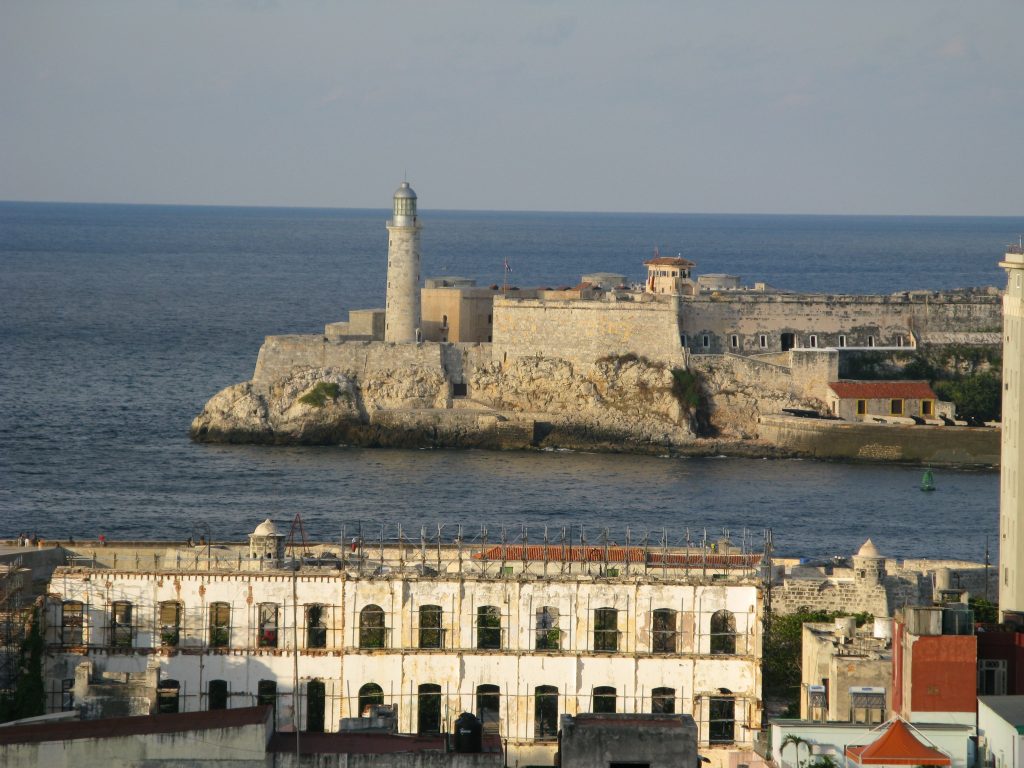 But in addition to the barriers caused by Covid, politics and US sanctions have also played a huge part in hurting tourism.  When Obama re-opened Cuba to US travelers and commercial airline traffic restored, travel from the US rose to almost 1 million visitors a year.  Trumps US restrictions and Covid reduced that by 92%.  Restrictions do remain as hotels get set to relaunch and welcome visitors again.  Will the food and hospitality industries be up and ready for what is expected to be high demand as westerners jump at the chance to get away?  Unlike our US counterparts, Canadians can book hotel rooms in Cuban owned hotels (American can’t) and we are not prohibited from eating, drinking and enjoying cigars at hotel bars and restaurants. 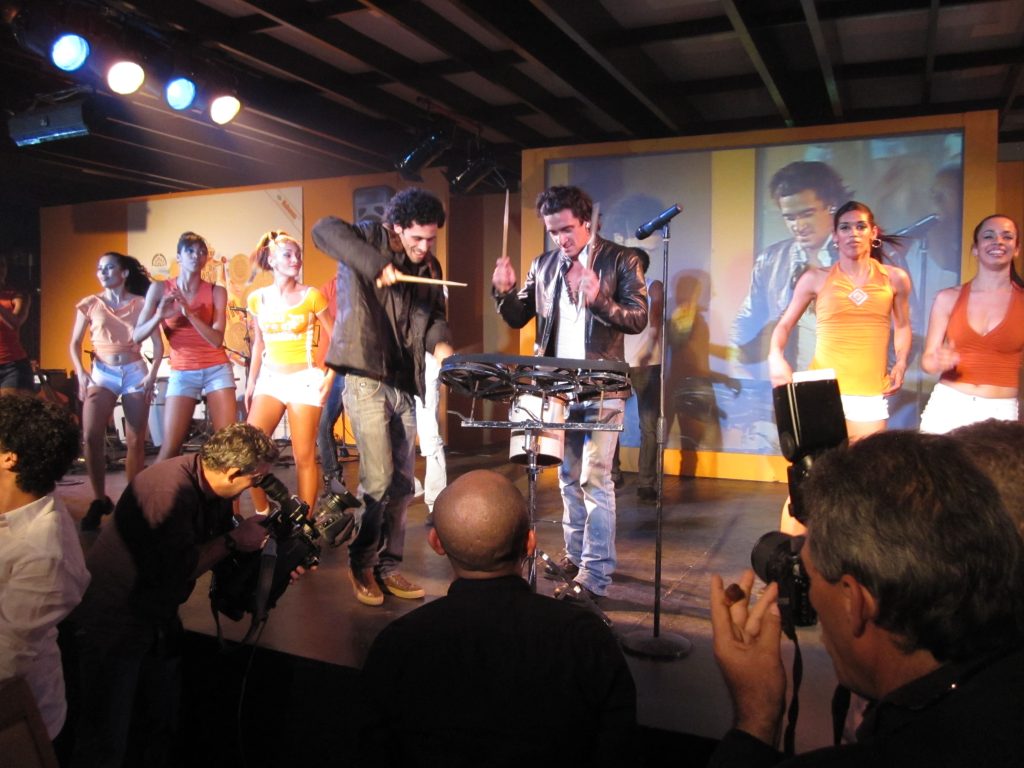 But most importantly, Canadians do not face a ban on bringing back Cuban cigars and rum. To learn more about different Cuban cigars, feel free to visit Cigar Studio at and one of our friendly staff members would help you out. Cigar Studio is a premium cigar shop in Etobicoke. We carry premium rage of cigars including Cuban cigars as well as some of the best pipes that you can find in Toronto.