Cigar terms and vernacular can often be confusing and to be honest, there’s nothing basic about them. Here we try and sort out a few in plain English that we find both humorous and head-scratching

Doghouse- For many of us, it’s the place a cigar smoker ends up when sneaking a puff in the house without the boss’s approval. But officially it’s the top vent in a tobacco curing barn, that encourages proper airflow during the curing process.

Perfecto – A term is rarely thrown my way when golf is concerned. It is however a distinctive cigar shape that is tapered at both ends, often bulging in the middle. Perfectos are members of the figurado family; all perfectos are figurados, but not all figurados are perfectos. They were extremely popular in the early 1900s, when cigars were smaller, and the La Aurora Preferidos is a perfect example of that old-fashioned size, brought back for modern-day smokers. The Fuente family is credited with bringing back the perfecto shape with its line of Hemingway cigars. The Fuente Work of Art is one of Cigar Studio’s best-selling perfecto’s.

Trunk Pressed – Trunk-pressed cigars have a distinctive shape, with squared-off sides and sharp angles that give them a very flattish appearance. The Cigar Studio Nicaraguan Trunk Pressed House Toro is an example. The cigars start out round, just like any other smoke, but are then placed into individual wooden slats to take shape. Pressure is applied from above, and the cigars are pressed, then later rotated. This pressing and rotation squares off the edges of a cigar to a dramatic degree, giving the cigars a very square shape. This practice is commonly called box pressing, which is incorrect.  Box-pressed cigars have less defined angles, and get their look from being pressed inside a dressed box.

Yankee Hinge – Perhaps un-hinged is a better term, one that describes what is happening to Bronx bombers as they lose more games than they win and risk getting bumped from the top of the AL East. But the cigar term refers to the tobacco barns of the Connecticut River Valley, standing proudly for more than 100 years, and holding golden brown Connecticut shade and broadleaf tobacco’s. These distinctive barns have long, narrow boards on the side, running vertically with a hinge at the top, known as a Yankee Hinge, and farmers swing them open to lower the temperature in a barn and increase airflow when needed.
Want to learn more about these and other cigar terms. Visit Toronto’s premium cigar shop, Cigar Studio and speak with one of their friendly product knowledge experts, to help guide you through the wonderful world of premium cigars. Cigar Studio sells cigars and pipes and carries a wide range of Cuban cigars as well as some of the best pipes that you can find in Toronto. 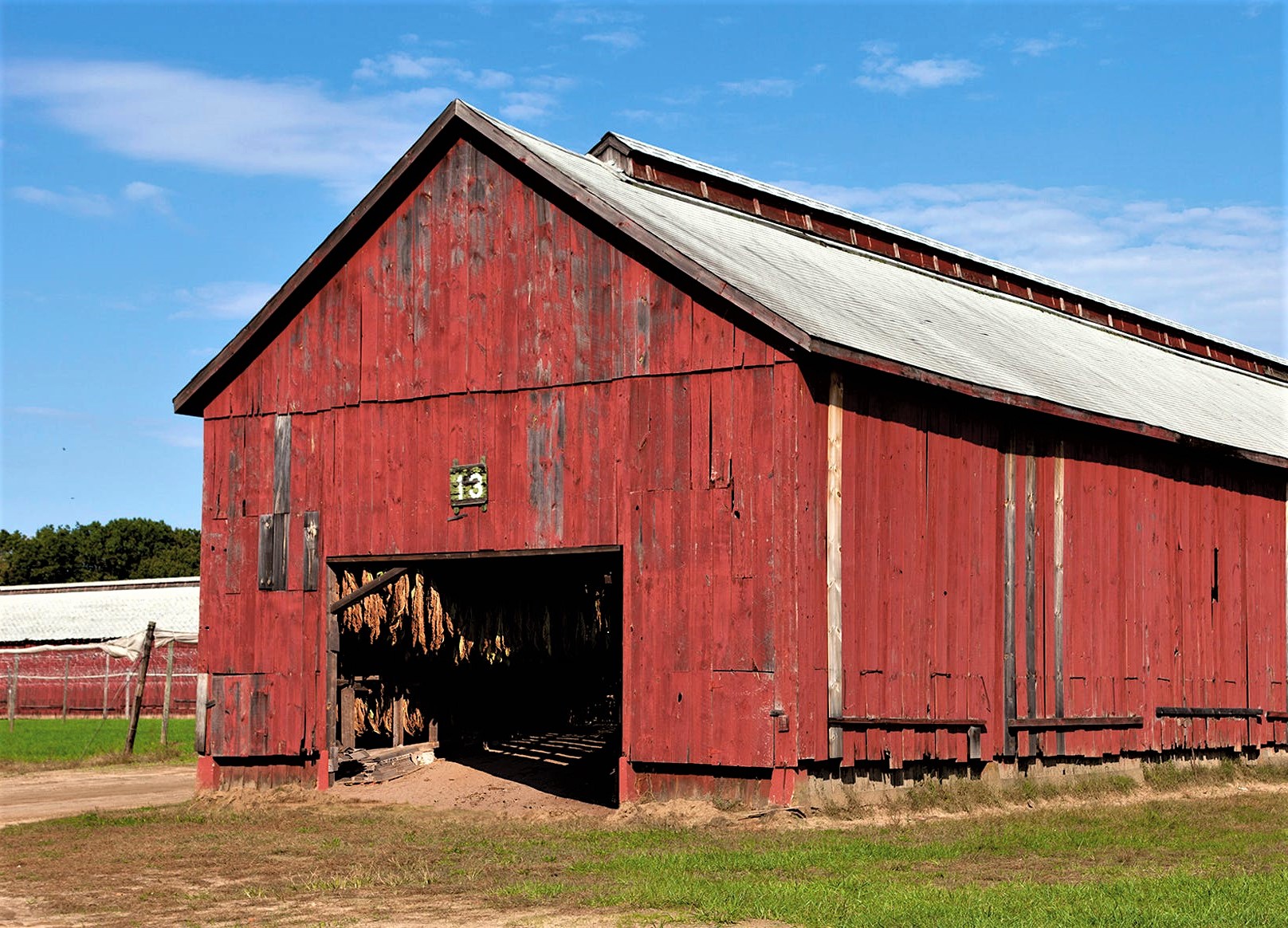