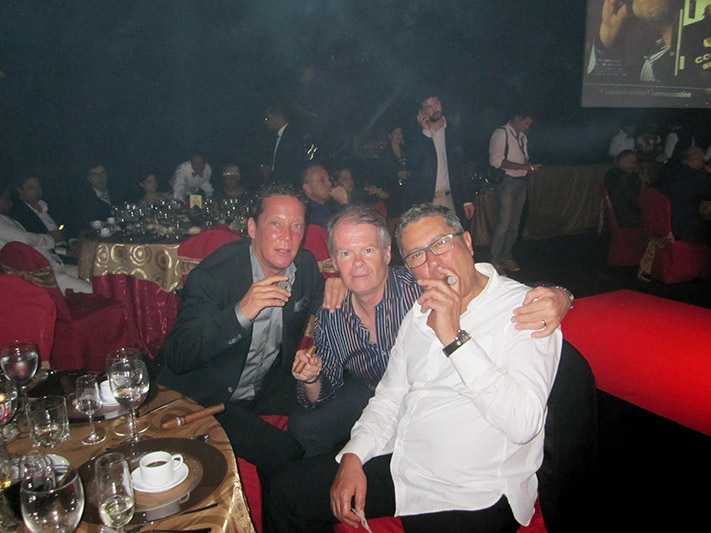 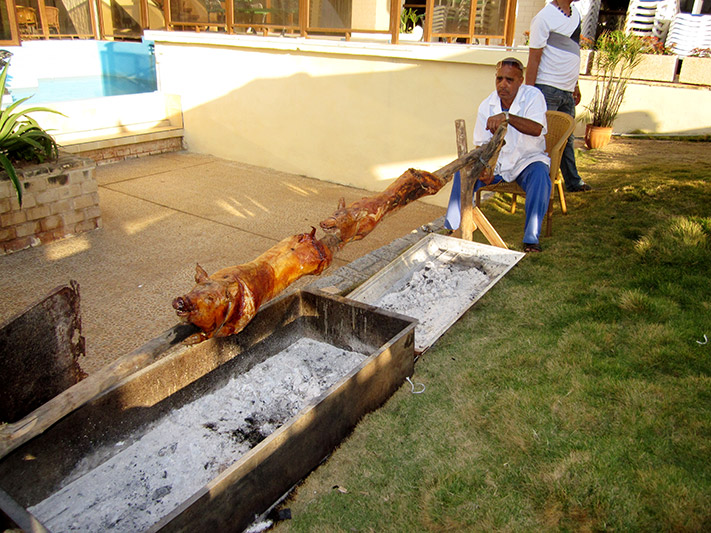 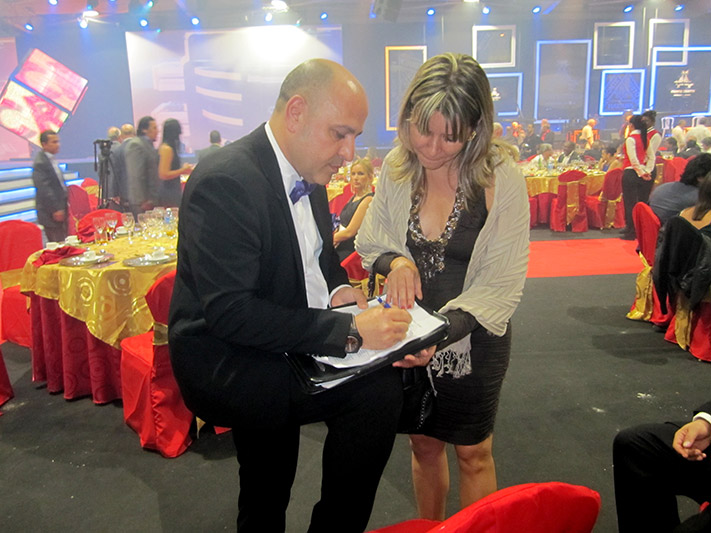 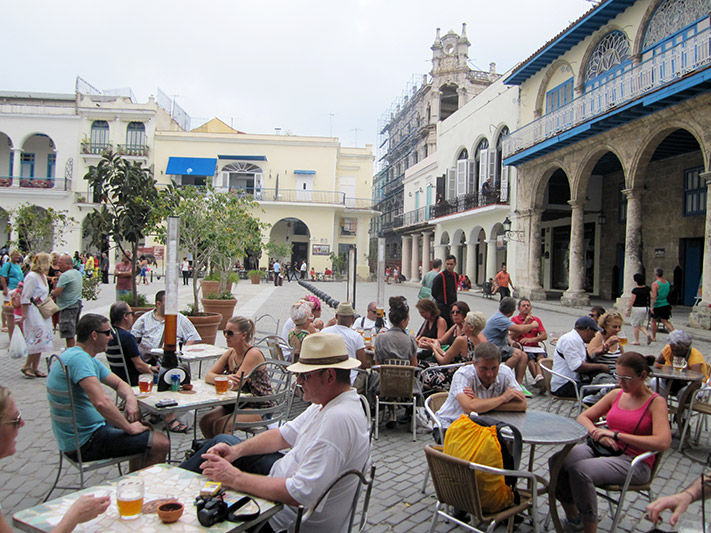 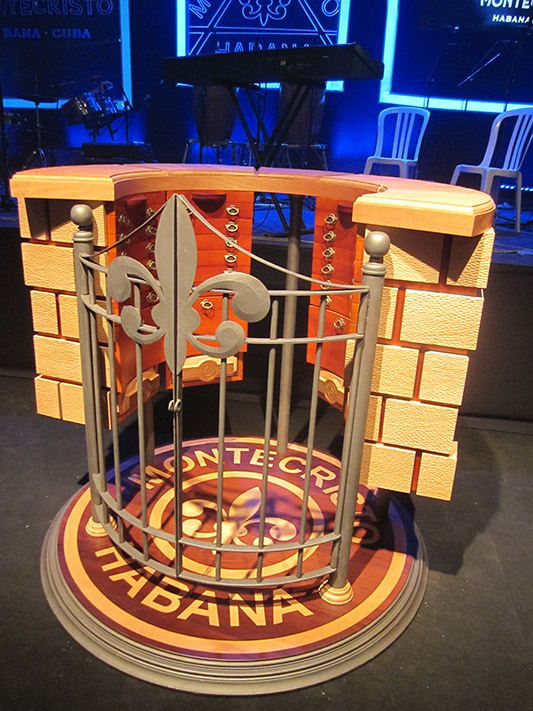 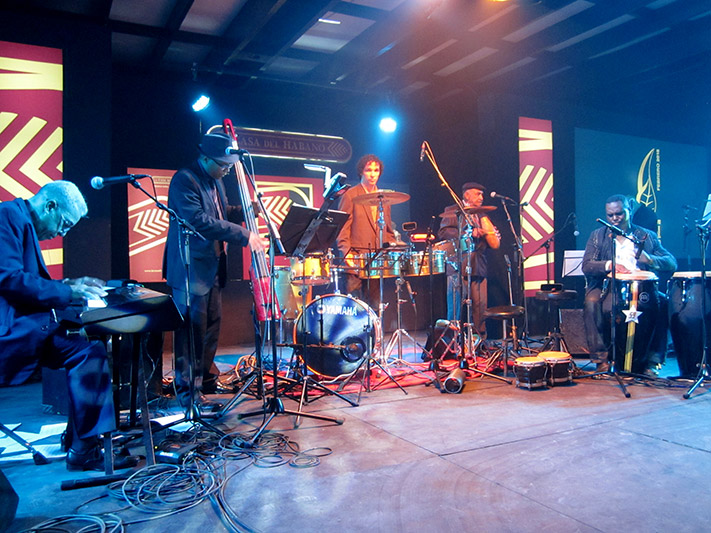 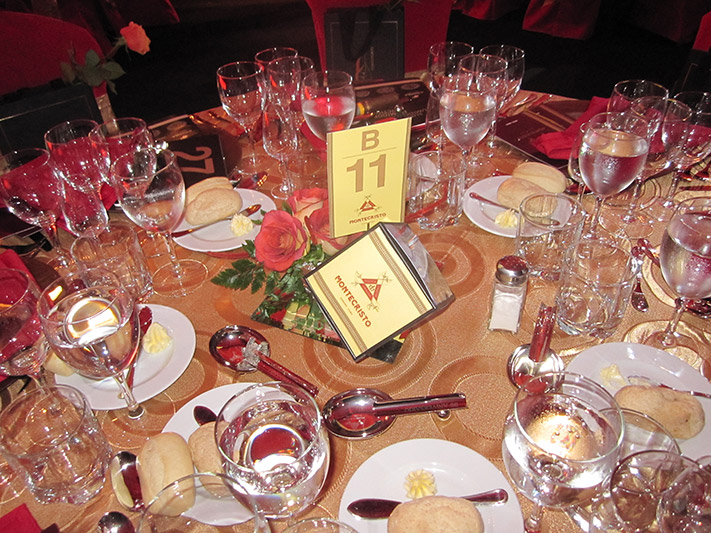 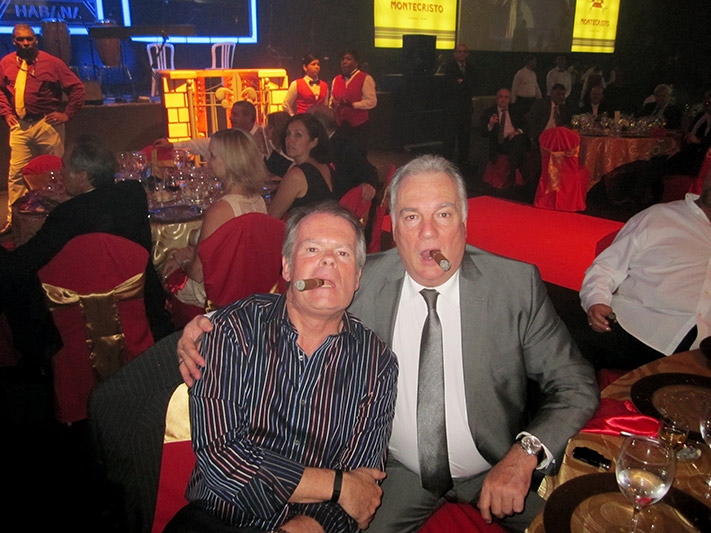 Each year in February, Habanos SA, the Cuban tobacco monopoly, hosts the largest trade show in the world focused exclusively on Cuban cigars. From the Monday Opening Night reception to the Friday night Gala Dinner (the latter attended by Paris Hilton and Naomi Campbell), the week is a blur of blue tobacco smoke. In between, are receptions, lunches, tastings, rum sampling, great jazz and dinners held in many of the new private restaurants that have popped up over the years. There is even a brewpub that has opened in Old Havana.
This year’s new cigar releases highlighted exclusive products for the La Casa del Habano stores worldwide, the new Gran Reserva RYJ Wide Churchill, and a new Regional Cigar for Canada from Flor d Cana. But the grand slam was one of the cigars given out at the gala on Friday Night, a night devoted to everything Montecristo. 1500 guests were given the first chance to smoke the new Montecristo 80th Anniversary. What a cigar! That same night Mehran Aryafar of Toronto successfully bid on a humidor – ready for this – for E97, 500 euros, about $140,000 Canadian. Only in Havana!