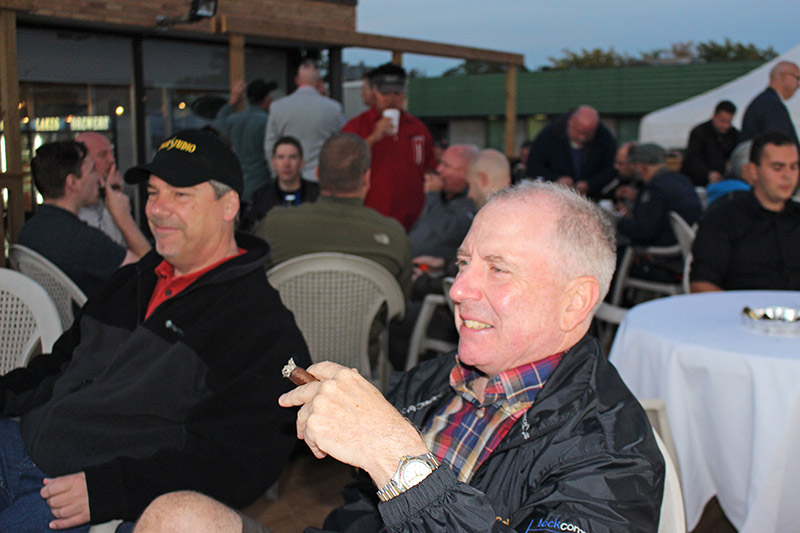 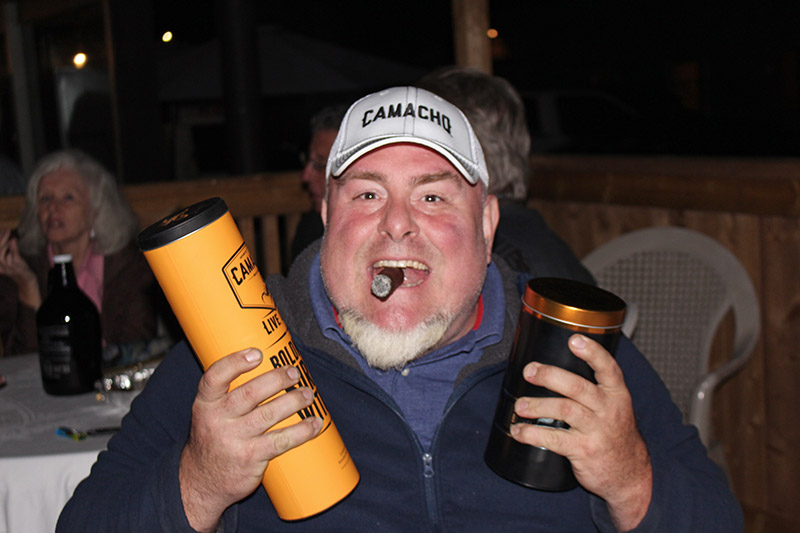 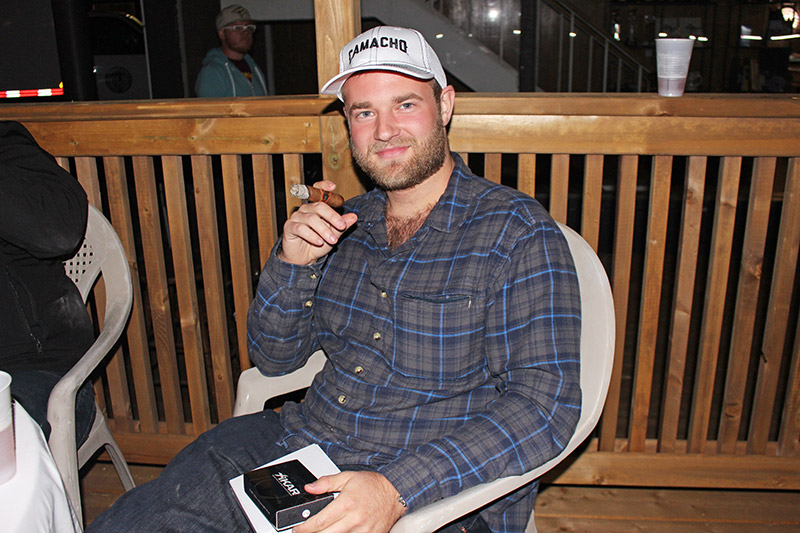 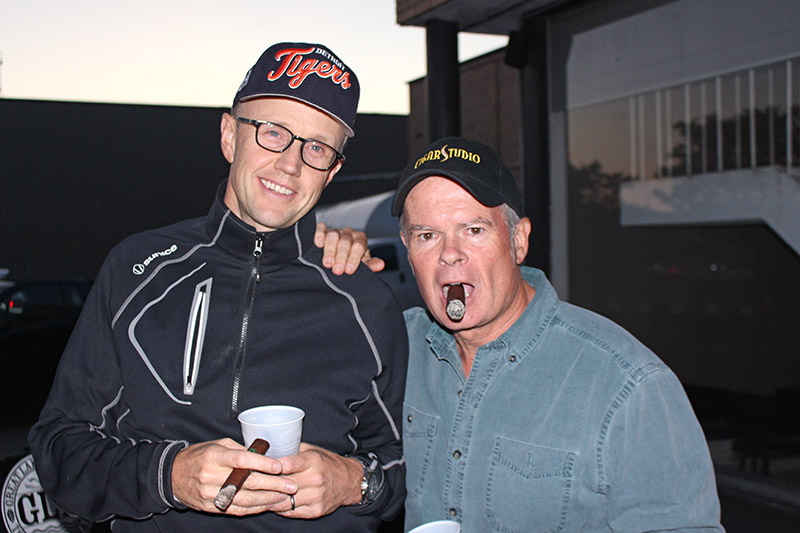 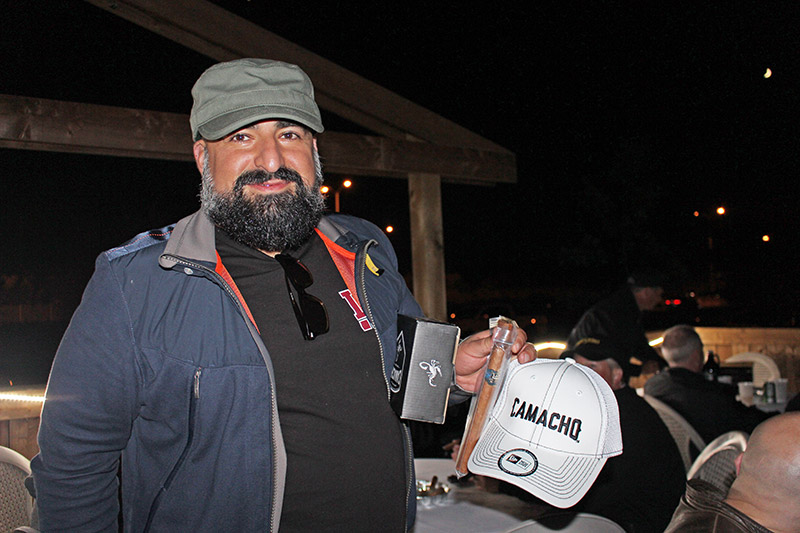 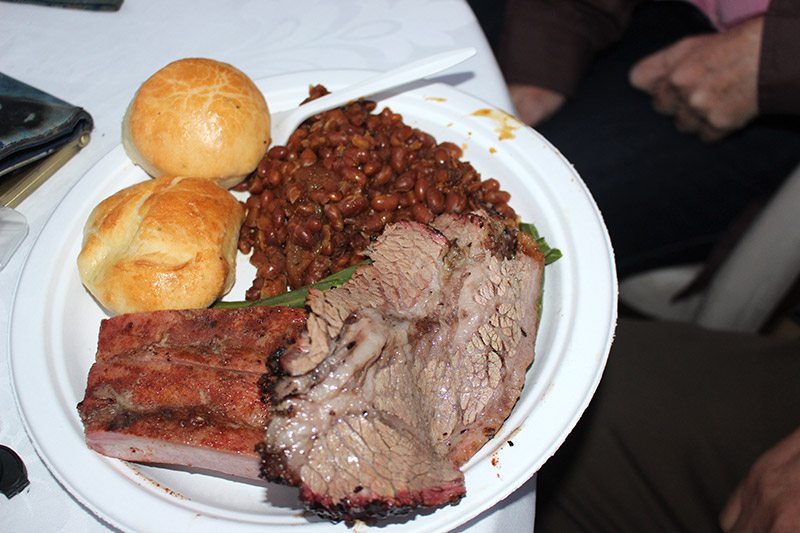 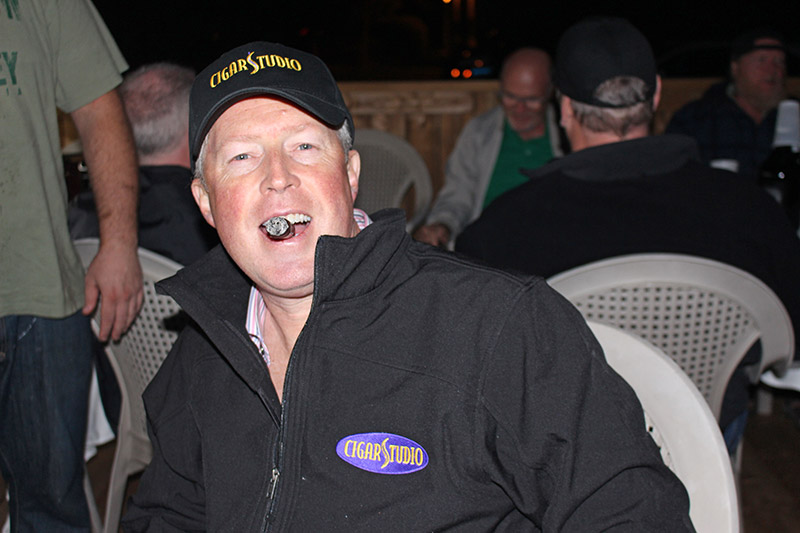 What a 3 way on October 5 with the 2013 and 2014 Canadian Brewery of the year, Crown and Anchor BBQ and suppliers STG, PTI and GVA. 55 Cigar Studio customers enjoyed 3 cigars, 3 beers by GLB, some of the best BBQ we have ever eaten and loads of prizes. Thanks to Peter and his Team @GLB, Stewart at Crown and Anchor and Sal, Mike and Rob. Ein Prosit!!!